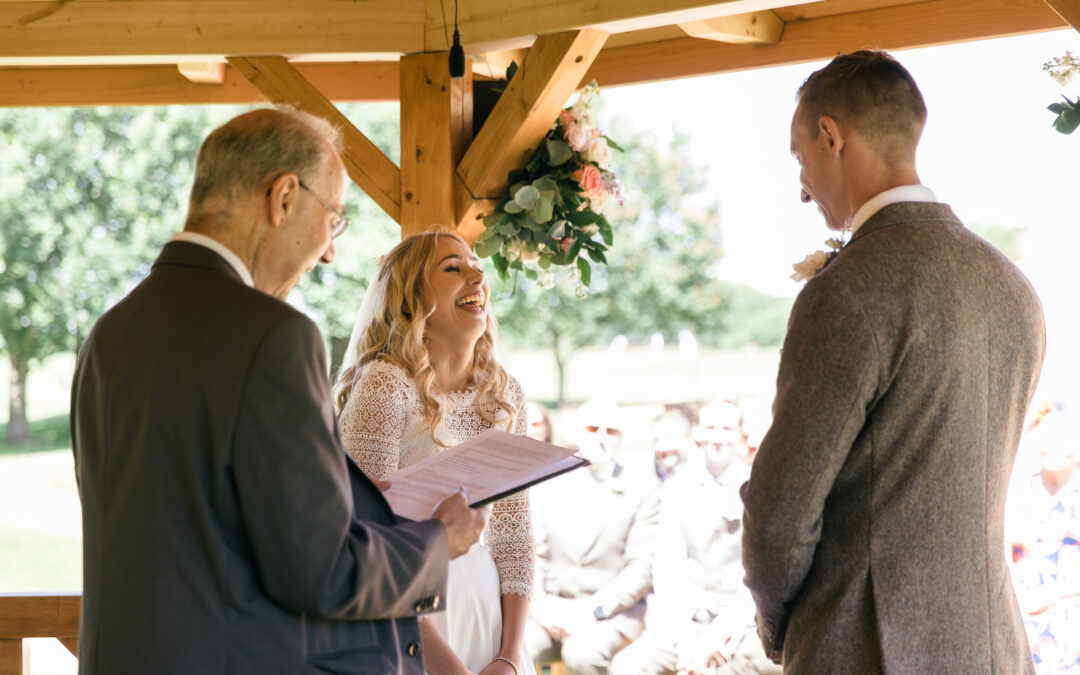 What Readings Shall We Have at our Wedding?

One of my many tasks as Civil Celebrant is suggesting readings for wedding couples. (Some celebrants often write their own, but I prefer to look to authors who are more qualified than I am.)

I thought it might be fun to choose a couple of examples of readings I havve used and share them with you.

One reading is lovely and yet practical.

Love, trust and forgiveness are the foundations of marriage. In marriage, many days will bring happiness, while other days may be sad. But together, two hearts can overcome everything … In marriage, all of the moments won’t be exciting or romantic, and sometimes worries and anxiety will be overwhelming. But together, two hearts that accept will find comfort together. Recollections of past joys, pains and shared feelings will be the glue that holds everything together during even the worst and most insecure moments. Reaching out to each other as a friend, and becoming the confidant and companion that the other one needs, is the true magic and beauty of any two people together. It’s inspiring in each other a dream or a feeling, and having faith in each other and not giving up … even when all the odds say to quit. It’s allowing each other to be vulnerable, to be himself or herself, even when the opinions or thoughts aren’t in total agreement or exactly what you’d like them to be. It’s getting involved and showing interest in each other, really listening and being available, the way any best friend should be. Exactly three things need to be remembered in a marriage, if it is to be a mutual bond of sharing, caring and loving throughout life: love, trust and forgiveness.

Another is rather amusing, and takes the side of the wife – of course!

Husbands are things that wives have to get used to putting up with.
And with whom they breakfast with and sup with.
They interfere with the discipline of nurseries,
And forget anniversaries,
And when they have been particularly remiss
They think they can cure everything with a great big kiss,
And when you tell them about something awful they have done they just
look unbearably patient and smile a superior smile,
And think, Oh she’ll get over it after a while.
And they always drink cocktails faster than they can assimilate them,
And if you look in their direction they act as if they were martyrs and
you were trying to sacrifice, or immolate them,
And when it’s a question of walking five miles to play golf they are very
energetic but if it’s doing anything useful around the house they are
very lethargic,
And then they tell you that women are unreasonable and don’t know
anything about logic,
And they never want to get up or go to bed at the same time as you do,
And when you perform some simple common or garden rite like putting
cold cream on your face or applying a touch of lipstick they seem to
think that you are up to some kind of black magic like a priestess of Voodoo.
And they are brave and calm and cool and collected about the ailments
of the person they have promised to honor and cherish,
But the minute they get a sniffle or a stomach ache of their own, why
you’d think they were about to perish,
And when you are alone with them they ignore all the minor courtesies
and as for airs and graces, they utterly lack them,
But when there are a lot of people around they hand you so many chairs
and ashtrays and sandwiches and butter you with such bowings and
scrapings that you want to smack them.
Husbands are indeed an irritating form of life,
And yet through some quirk of Providence most of them are really very
deeply ensconced in the affection of their wife.

Take your pick (or let me help you choose some others!)! 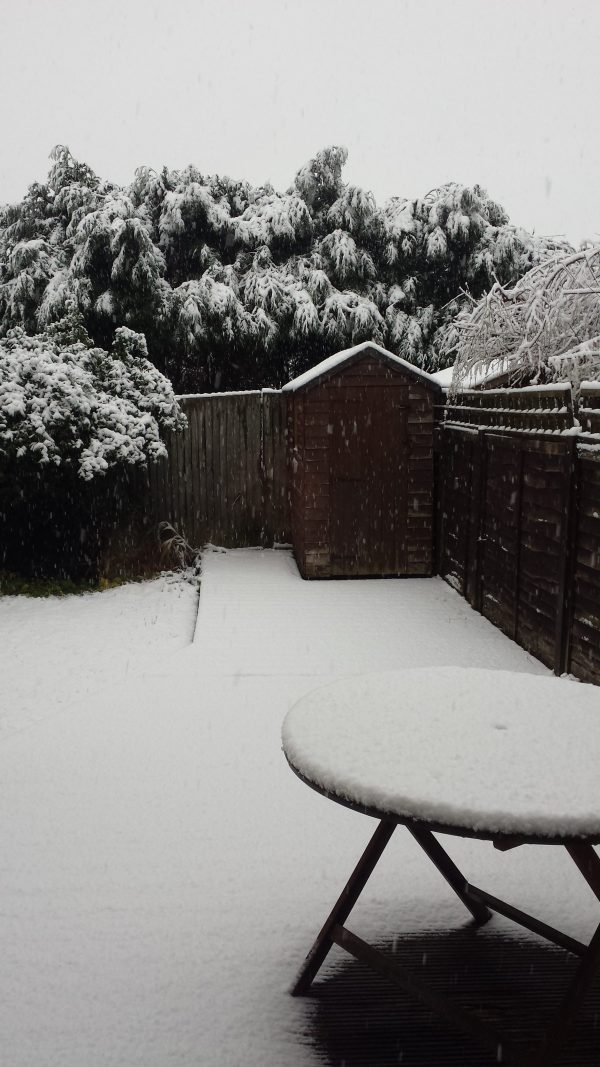 I don’t know how the arctic spell was for you, but we got away with it relatively easily here in Harrow. Of course, TfL had its issues, but we were able to do most of what we needed to do. Otherwise, we put on an extra layer, turned up the heating and waited for it to pass.

The enforced office time gave me a chance to think about readings for ceremonies. As a civil celebrant, I very occasionally write something new. More frequently, I adapt something to fit the particular circumstances we are marking. It’s not always down to me to source my material. I am working with Jo and Jimmy currently, and I am indebted to them for this suggestion. It’s a lovely piece that was entirely new to me.

It comes from Nicole Kraus’ “The History of Love”. See what you think.

“Once upon a time there was a boy who loved a girl, and her laughter was a question he wanted to spend his whole life answering.”

I’ll keep it short and sweet this week. If you have a favourite reading that could work in a ceremony, I’d love you to send it to me. I’m always open to good ideas.