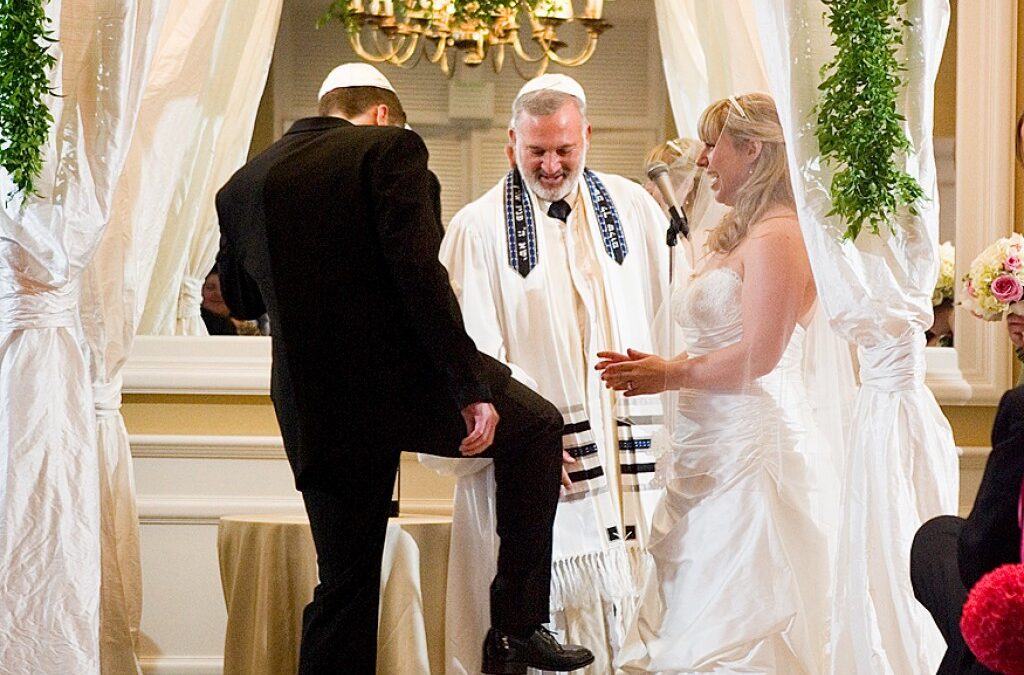 Well, we’ve probably all heard that old chestnut – but there are a lot of intriguing wedding superstitions around, and I’d like to look at a few now.

This custom goes back to the days of arranged marriages. The fear was that if the pair saw each other before the ceremony (which would often be the first time they met), they might have second thoughts and back out.

Nowadays, with fewer matchmakers around, it does seem to be less prevalent, although it certainly exists.

This originated in Ancient Rome, when a veil was considered necessary protection for the bride against potentially jealous evil spirits as she walked down the aisle.

Carrying the Bride over the Threshold

Originally a medieval superstition, it was believed that a bride was extremely vulnerable to evil spirits via the soles of her feet. By carrying her into their new home, the groom would ensure that the evil spirits had no access that way.

Something Old, New, Borrowed and Blue

These  items loosely represent past, present and future. The “old” obviously symbolises the bride’s past; the “new” stands for the couple’s (happy) future. The “borrowed” item should come from someone who is happily married, so that the present good fortune rubs off on to the newly-weds. “Blue” represents fidelity and love.

Surprisingly, perhaps, the ringing of church bells is probably not of religious origin. It is considered to be another weapon to drive away evil spirits. And miniature bells are quite a common gift for newly-weds, especially in Ireland. 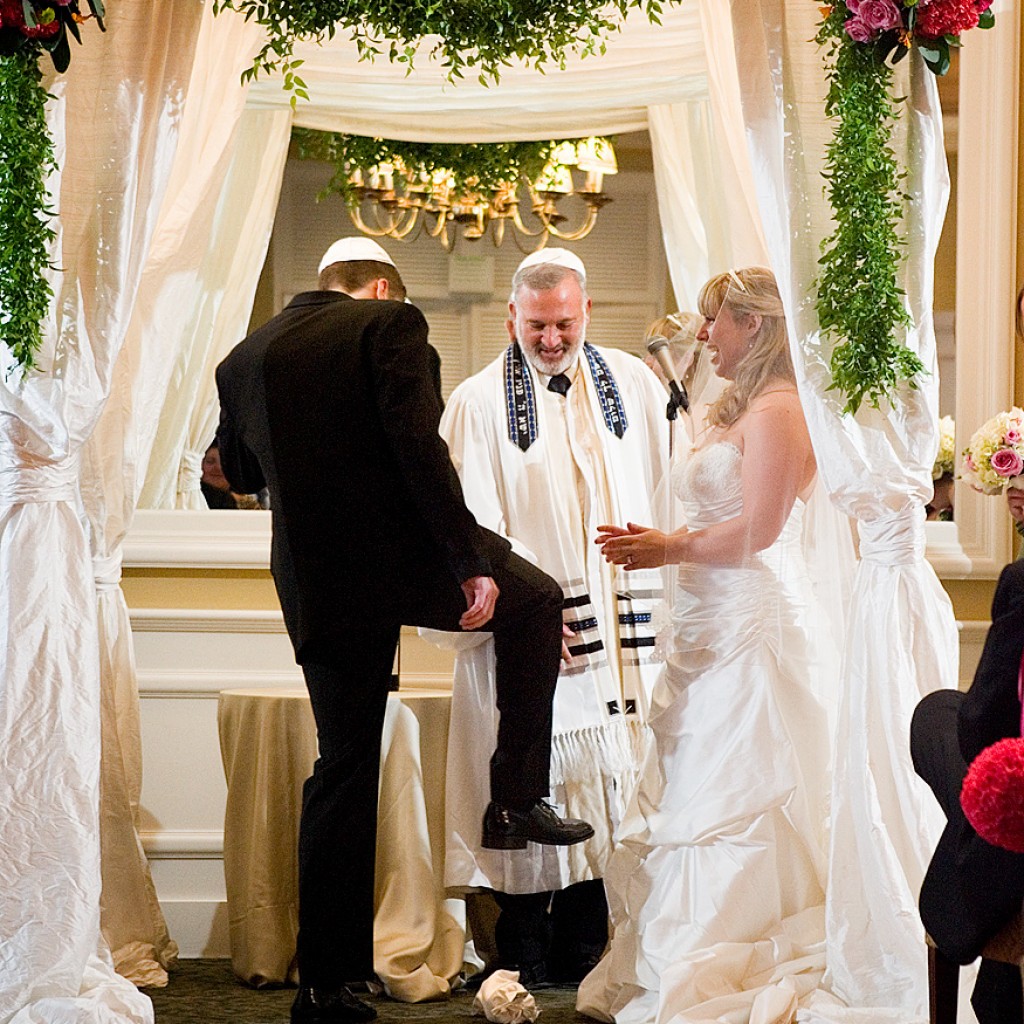 I thought of this as merely a Jewish custom: the groom shatters a glass cup underfoot to symbolise that the new relationship will last for ever and is also a sobering reminder of the fall of the Jerusalem Temple. However, this action is also common in Italy, where the number of pieces of broken glass is said to represent the number of years the couple will spend together.

Crying on your wedding day is fine, as it is considered that you will get your lifetime’s crying over and done with at this one occasion.

Unbeknown to many, English superstition has it that Saturday is the unluckiest day of the week to get married. Well, it can’t be too unlucky, as most people are still doing it!

Rain on your Wedding Day

Watch who you Meet

It is supposedly bad luck to cross nuns, priests or funeral processions on the way to the ceremony; however, all will be well if you see a black cat, rainbow, policeman or frog (as one does). And chimney sweeps are good news too.

Well, whether you think there’s anything in these “old wives’ tales”, at least you can’t say you haven’t been warned.