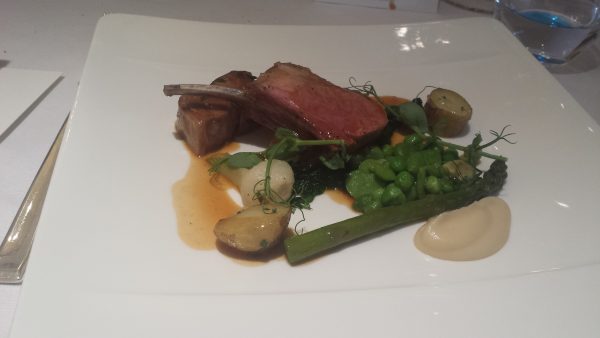 It’s time to take a look at the relatively new trend that is changing the face of weddings across the UK (and beyond).

Of course, people are still looking at “traditional” weddings (bride in white, formal processions, receptions for large numbers, and the like). Hopefully, after 21st June, weddings will be unrestricted again (although social distancing will surely still apply) and people will be able to pursue this lovely course of action once more.

However, there are more choices open to couples nowadays, as people have had to adapt to the draconian regulations imposed on us. With guests and participants severely limited, what has changed?

Excessive pomp has been limited, but the budget for weddings has not necessarily decreased. Demand is exceeding supply at the moment, which can add a premium to the budgeting. Couples are also focussing on quality, as that appears more affordable. The guest list might be smaller (allowing you substantial savings), but that has opened the way to, for example, providing better champagne!

As such weddings are often not “traditional”, they can become more personalised. I hardly need say that, as a civil celebrant, I have been offering personalised ceremonies for years, but this is becoming the norm now.

So the proceedings can be far more relaxed. The bride’s father might not give the bride away. The bride might dress in colours or separates. Dresses may be shorter and less formal nowadays.

Venues can be less formal too, as cafes or bandstands come into the equation. Decoration still plays a big part, but quality can stand out at smaller-scale events. There can be personalisation for the guests too – perhaps their name can be inscribed on the cutlery, for example.

Make the ceremony yours.

Don’t forget that a civil celebrant will add so much to your ceremony, whether it be a larger “traditional-style” event or a micro-wedding. Just contact Michael for a chance to find out how!

The Changing Face of Matrimony

Matrimony may have declined somewhat in popularity, but it is still high in people’s consciousness. And there’s little doubt that changes are afoot in the UK wedding industry.

Weddings do not have to be held in a religious building or in a registry office (although of course they do have to comply with legislation). You can marry in a hotel or stately home. You can celebrate your wedding on Waterloo Bridge, at Stonehenge, on a mountain top, on the coast, underwater (apparently!) or in a hot air balloon. Indeed, the sky – pardon the pun – is the limit!

You can have a conventional ceremony – or maybe a handfasting at Old Sarum?!

You can have a part-religious ceremony or a pagan handfasting. You can include a combination of rituals. It’s really up to you.

Single-sex weddings will be here by the end of this month, which extends the range of choice still more.

Then there are changes brought about by the feminists. The bride doesn’t necessarily wear white. She might not take on the husband’s name. She may refuse to be given away.

The couple may eschew wedding vows and not bother with the honeymoon. Some will have done away with the engagement ring too.

Most of these changes, arguably, benefit the woman (especially, dropping the need to promise to “love and obey” the husband). However, they may well have other benefits. Some of these will save the couple money, possibly at a time when expenditure is high (they may be buying a home, for example). More than that, there is something to be said, I think, for couples dropping traditions that actually don’t mean much, or anything, to them. Sincerity counts.

Personalising their wedding, so that it contains just what the couple chooses and matters to them, is sure to be something that they will always gladly remember. And, because it’s sincere and unique, the guests will enthusiastically recall such a  ceremony too.

Personally, I like a traditional wedding (indeed, I had one myself), but I also love creating bespoke ceremonies for others,  enabling them to make the most important day of their lives memorable, significant and, simply, a delight.

What do you think about these changes?