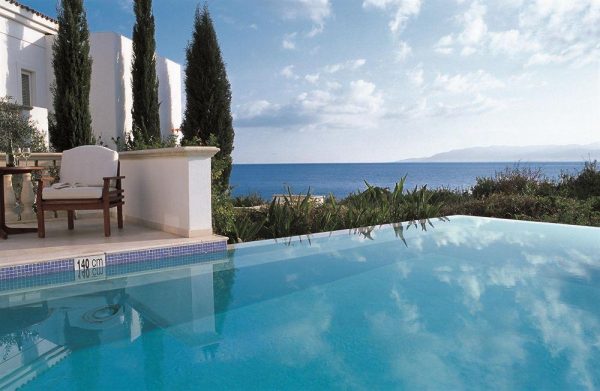 As last week’s blog (about outstanding ceremonies) seemingly aroused some curiosity, I thought I’d continue the thread. This time it’s about things that didn’t quite go to plan …

This example takes some beating, I think.

Maybe not the right sort of Conduct

I am aware how busy the month before the wedding is likely to be for the couple. So, I always aim to work with them well ahead of time. Then we can sort out a perfect order of service a good few weeks before the actual ceremony without pressure. That leaves them free to concentrate on other needs.

We may not speak again until the big day, except that I give them a call the week of the wedding, mostly  for mutual reassurance.

On this occasion, I rang the bride four days prior to the ceremony. I asked if she was excited, and she said “no”. I was rather taken aback. She asked whether Dennis hadn’t told me? (Dennis – not real name – was the groom.) No, he hadn’t made any contact.

Well, it turns out that the wedding was off, as Dennis had been caught in flagrante!

I couldn’t believe that he was preparing to make his marriage vows in a few days’ time while already unfaithful!

Not even as a joke …

I arrived early – as always – for one of my weddings. It was at the Royal Box, Epsom (no royalty could make it, unfortunately!). It wasn’t long before the groom arrived, extremely nervous. As I normally do, I made small talk with him to try and make him more relaxed.

“You’re right. I left them in the hotel.”

He managed to fetch them and return before the (tardy) bride arrived; all was well in the end.

One summer wedding in Brixton turned awkward when the bride was late – very late – for her wedding. After 20-30 minutes, the best man tried to contact her, but there was no phone reception. When some wag suggested that the bride might not be going to appear, the groom started having kittens. I offered to get him a glass of water, and he agreed.

I left my spot and went across the hall to the kitchen. Having poured out some water, I found my entry barred because the bride had suddenly arrived and was processing in! How was I to get to the front without detracting from the bride’s entrance?

Luckily, I managed to sneak round the side and arrived at my post just before the rather surprised bride!

It turns out that the driver had got lost and, as we realised, there was no Wifi in the venue!

The vast majority of my ceremonies are well-prepared and go smoothly. If something does go wrong, it’s usually sorted or forgotten quickly enough.

Have a chat with me to see how we can get you hitched without a hitch!