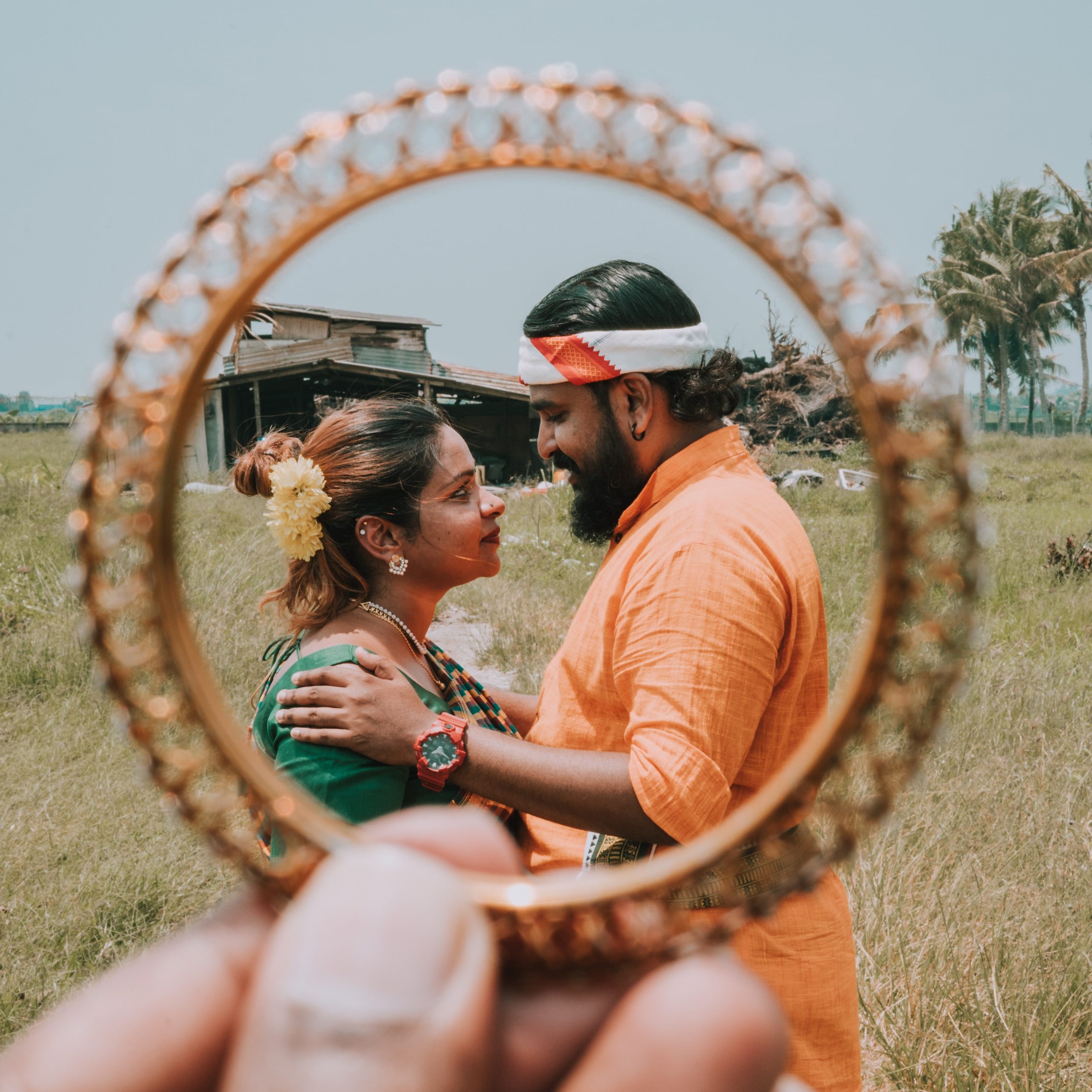 Valentine’s Day is a popular day for a wedding – popular, at least, until you become aware how expensive it is likely to be! Wedding venues hoist their prices for special, extra-romantic days. So be warned!

Talking of raised prices, try taking your beloved out for a restaurant meal on 14th February!

Looking from a less mercenary angle, Valentine’s Day is even more popular for proposals. And they don’t have to cost a thing!

Valentine’s Day has been around a couple of thousand years. It wasn’t called this originally, but was known as Lupercalia. It was a Roman festival held in mid-February. The idea was to celebrate the coming of spring, and it included fertility rites and the pairing off of women with men by lottery.

The story (as researched by Mark Merrill http://www.markmerrill.com/the-real-story-behind-valentines-day/) concerned a cruel 3rd century Roman Emperor called Claudius II Gothicus. He spent a lot of his time fighting wars, and he soon had an issue recruiting soldiers.

Claudius assumed that the reason for the reluctance to sign up was because Roman men did not want to leave their loved ones or families behind. He therefore cancelled all marriages and engagements in Rome!

The only person to stand up against this decree was, surprisingly  enough, a Christian priest called Valentine. He began secretly to marry soldiers before they went off to war.

The Emperor eventually found out and imprisoned Valentine, sentencing him to death.

Before his execution, Valentine met and fell in love with a blind girl, the daughter of his jailer. On his last evening, Valentine, who had no writing instruments available, is supposed to have written her a sonnet in ink squeezed from violets. These words are said to have restored the girl’s eyesight.

There was no happy ending for Valentine, as he was killed the next day. However, he had given his life so that young couples could be married.

At the end of the 5th century, Pope Gelasius I made the festival a lot more respectable and replaced Lupercalia with Valentine’s Day.

Eventually, Valentine was canonised by the Catholic Church, and February 14th was chosen as his saint’s day. On that day birds (especially lovebirds, but also owls and doves) are supposed to begin to mate.

If you’re thinking of popping the question next Valentine’s Day, I hope you get the answer you’re looking for. And if you do, feel free to have a word with me for a few ideas about how you can celebrate a personalised wedding.