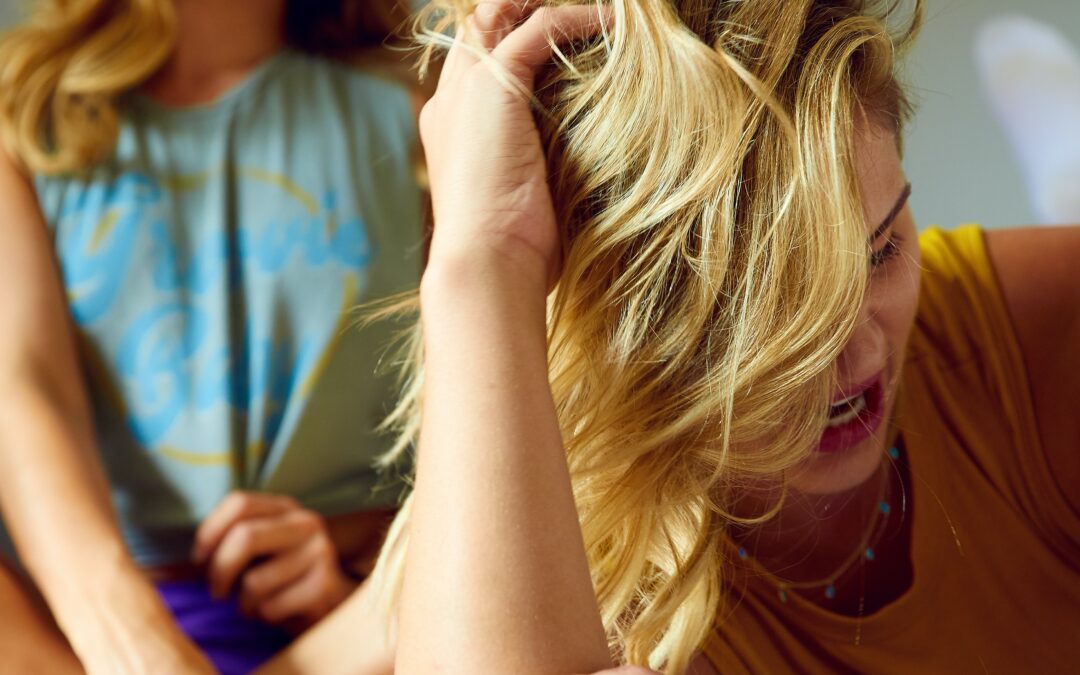 Discord – even on your big day?

We’re human. We don’t always get along. Even on important occasions.

Preventing disagreements is preferable to resolving them. Obviously, that isn’t always possible, but it’s a great start to show openness and willingness to compromise.

As a wedding celebrant, I shouldn’t expect to see fractious behaviour at all – after all, people are supposed to be having the happiest day of their lives!

However, I have witnessed a few incidents – mostly, in the run-up to the wedding.

I was supposed to be conducting a mixed-faith wedding blessing. I had been found by the (Jewish) father, who was a divorcee; it had not been a happy separation. Whatever he opted for would be opposed by the wife out of principle. As he (and the couple) wanted me to officiate, she vetoed the proposal. Moreover, if they went ahead and used me, she would stop all her relatives attending! (By the way, I hadn’t even met her!)

It was very difficult to witness the way the bride-to-be treated the groom when we had our rehearsals. On both occasions, the bride was incredibly tense. (It was to be a high society wedding, but still …!) Whatever the groom said (and he was extremely reasonable and placatory) sent her into fury. She screamed on occasion and yelled at him in front of the suppliers in a most humiliating fashion. I would have pulled out of the marriage, if I’d been him!

I confess, I was tempted to intervene, but was wise enough to hold my tongue and accept the situation. It was down to the groom to resolve things, and somehow they made it to marriage. On the wedding day, Bridezilla was the embodiment of sweetness and charm. A wonderful day was had by all!

Going back to my introductory remarks, what do I mean by “openness” and “compromise”?

If there’s a problem of any kind, it pays to discuss it as soon as possible, however unpleasant a prospect that may be. If you let things go on as they are, the issue may deteriorate and then the whole thing will come out anyway.

Equally, if there’s a feeling of unfairness, then don’t let it fester. Better to bring it out into the open and try and resolve it early.

“Compromise” brings with it the idea of listening. Not just listening to your partner’s grievance(s), but understanding what has actually set them off. You may be “in the right”, but you shouldn’t dismiss your partner’s views or feelings. More likely, there’s a mixture of right and wrong, and you may be able to steer a middle path. But listening and being open-minded are paramount.

If the worst comes to the worst, find an intermediary (that you can agree on!).

A gung-ho attack is unlikely to do anything for your partner except to antagonise them. That’s hardly likely to serve either of you, is it?

Photo by Ayo Ogunseinde on Unsplash