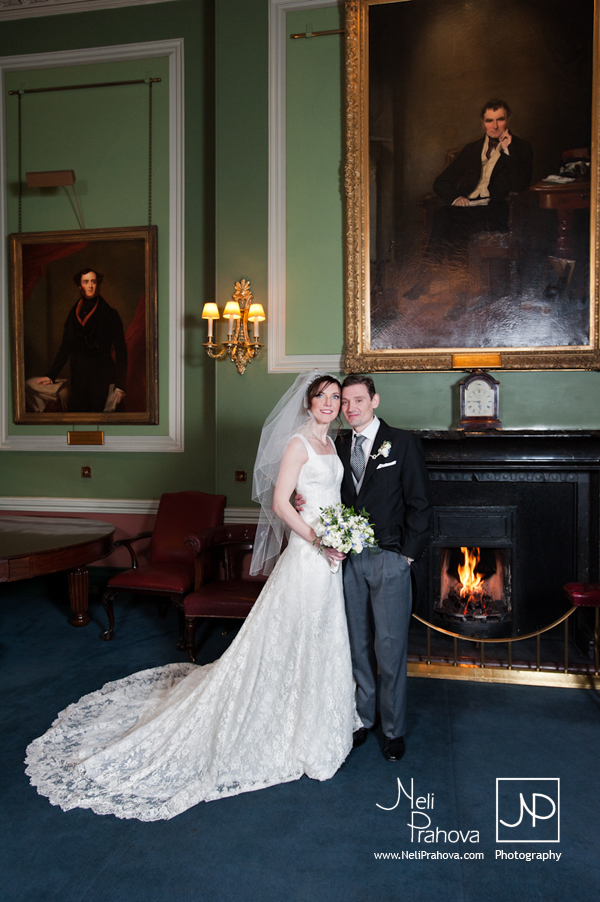 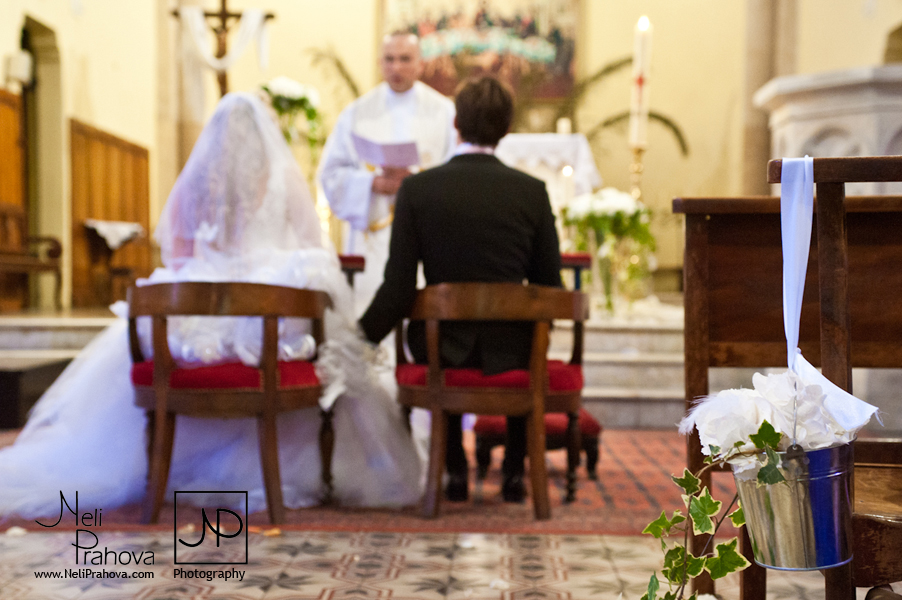 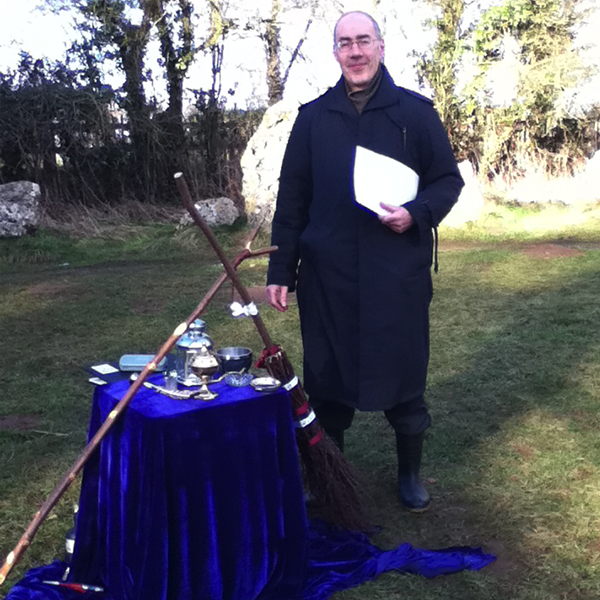 A Wedding with a Difference?

A lot of people don’t realise it, but there is another way for weddings.

You don’t need to have your wedding in Church just because one of your parents insists! Religion may mean little or nothing to you.  Anyway, you may also prefer a rather less regimented affair.

Surely the only alternative is a Registry Office wedding, and that – let’s face it – can be sterile and mundane. Certainly not a very memorable way to mark your big day!

However, there is nothing to stop you steering the middle path. What about this for an idea?

Go to the Registry Office in the morning, in your jeans, with two witnesses, and have the legal bit done. Then, in the afternoon, when you don’t have the legal formalities to worry about any more, enjoy a celebrant-led ceremony in the venue of your choice. And when I say “of your choice”, you can actually be quite creative.

Climate may play its part, but outdoors (gardens, beaches, moors) is certainly an option. So are stately homes, boats and plush hotels or more modest, but characterful, venues.

If you work with a celebrant, you can construct a wonderful ceremony. There may be no religion in it or just  a dash (to keep the more conservative guests happy!)  or even a combination of cultural religious elements.

You can decide what readings or poems to put in – and who is going to read them. The music programme is down to you, as is the dress code. Again, working with the celebrant, you can choose to have certain rituals included (maybe drinking from a Loving Cup or burning a Unity candle, for example).

So you and the celebrant can build a most meaningful and unforgettable ceremony that guests as well as you will remember and treasure.

You don’t need to have the wedding you don’t really want!

Michael Gordon is a celebrant based in London.