I don’t have any celebration ceremony bookings at present until early Spring, but currently there is no shortage of requests for me to create and conduct funerals. This may well increase as the weather (presumably) worsens.

So, rather than give guidance, as I usually do, about weddings and vow renewals, etc., I thought I’d offer some musings about less happy events. And, let’s face it, we’re all going to die some time .. 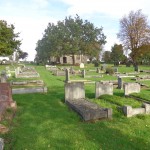 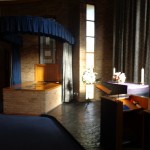 In my next blog, I intend to pick up from here and give some tips about writing an eulogy (tips, incidentally, which may hold good for speech-writing for more cheerful occasions).