The Summer Solstice is almost upon us (depending when you read this!). It’s a fantastic time for handfastings. “For what?” I hear some of you say.

If you don’t know, I shall assume that you are not a Druid or pagan, and if you are, please understand that I am writing this for the uninitiated. There are, however, different kinds of handfastings, so there’s no single answer to the question.

Remember when Kate and Prince William got married? Although it was a religious C of E ceremony, there was an element of handfasting in there when the couple took each other’s hands,  and they were covered by a ribbon. 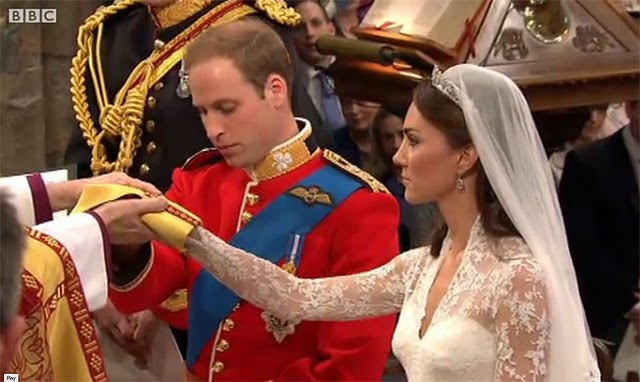 A civil celebrant, such as myself, can conduct a handfasting wedding or vow renewal in the Inner Circle at Stonehenge (normally around dawn or dusk), but this needs to be booked months in advance (and the Druids will have priority at the solstice). However, places like Avebury, Old Sarum or the Rollright Stones might do very well.

Michael Gordon can help prepare and conduct a tailor-made civil ceremony (including a handfasting) in or around London or, indeed, in Europe.