Progress on the Wedding Front? 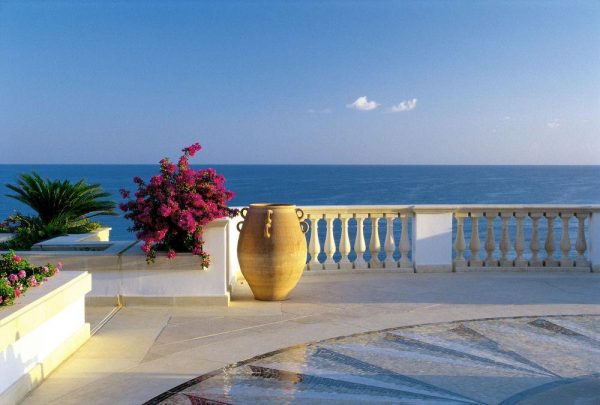 As a celebrant, my first reaction to the government’s irreversible “roadmap” last week was relief. At least, we could celebrate weddings with no restrictions from 21st June. After all, it usually takes a good few months to plan a wedding, so we could probably get started with the process now. All good.

However, although that has shown a ‘green light’ for a number of couples, the anticipated rush does not seem to have materialised. At least, not among my contacts. Why would this be?

Probably because couples feel they should err on the side of caution. There have been so many about-turns or tweaks over the last year. Why go through all the trouble of planning, when everything may yet come tumbling down, with all the attendant disappointment and frustration?

The UK Wedding taskforce have just written again to Paul Scully, Minister for Small Business. They point out that wedding receptions for any less than 50 are simply not commercially viable. (Obviously, that impacts on suppliers’ livelihoods.)

As for couples, the UK now benefits from world class testing and a second-to-none vaccine programme but unfathomably we are still constrained by the same restricted guest numbers (15 and 30) that were placed on the sector at the beginning of the pandemic.

Weddings are by definition highly planned and managed affairs, so it should be possible to feed into the Test and Trace system. Venues are licensed and will be more Covid-secure than comparable sectors.

I don’t know whether we can expect any more progress on the political front for now, but I’d be more than happy to have a chat to anyone seriously thinking about a personalised, celebrant-led ceremony. Even if it’s  before 21st June!