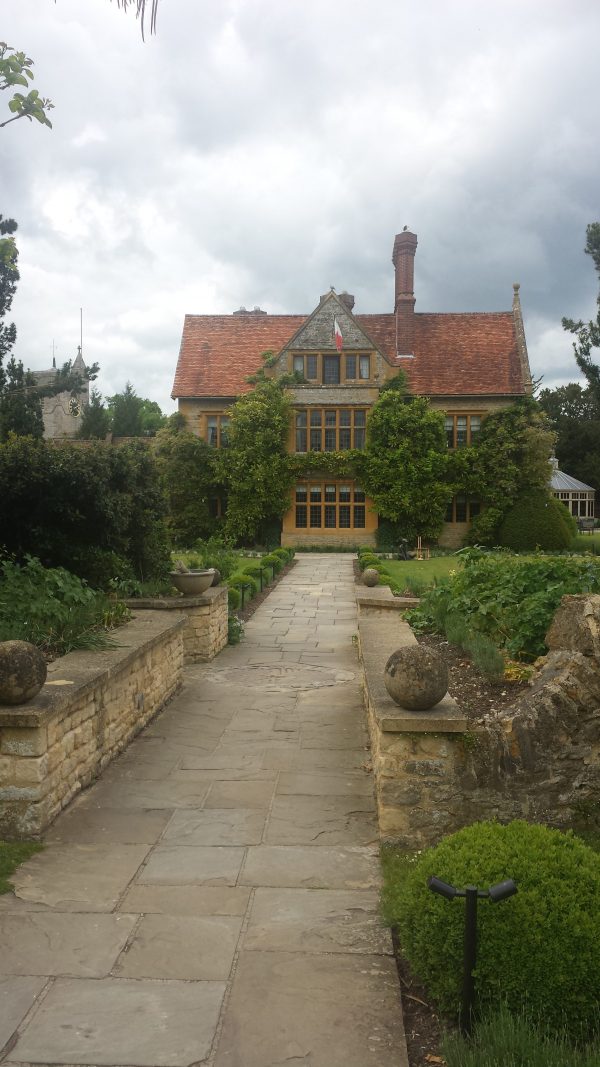 It can be exciting and fun to organise something a bit special when a major celebration like a big birthday or anniversary comes along. A party is one thing, or a night away or even a meal out for two, but could you do more?

Organising an event will obviously involve guile and labour, especially if you want it to be a surprise.

I recently attended a lunch at le Manoir aux Quat’ Saisons, where about 30 of us had been invited to celebrate Juliet’s 60th birthday.

Not as complex as all that, surely?

We had been invited by letter – and sworn to secrecy – over one year previously, by Juliet’s husband. He had set up a special e-mail address only for the replies. He had had to communicate with the venue only whenever he knew Juliet was out of the house.

For that weekend he found a pretext to get her to Oxfordshire without her suspecting what was afoot.

It all worked out, but, to say the least, was less than straightforward. (Not least when one guest accepted, cancelled and then later decided they would come after all! Or when we got stuck (fog-bound) on Guernsey the night before and looked like missing the event. Remarkably, we made it but that’s another story!)

Organising a celebration in a local restaurant for a dozen or so family members or friends should be simple and often lovely.

How about making it a bit more special?

What about adding to it by having a celebrant prepare and deliver a short speech – perhaps about the life of the person being honoured?

Could you hold a ceremony at home?

Then you might hold a short ceremony incorporating our star’s story and input from a few friends and/or relatives.

Some ritual could be included (such as lighting a Unity Candle or presenting the star with a red rose). Close family members might participate in the ritual.

A few people might be invited to say a few words in honour of the star.

The whole to be facilitated by a civil celebrant, of course!

Whether or not you choose to organise such an event secretly or openly, the hero will surely be grateful for the efforts put in. Chances are, he/she will appreciate being the centre of attention for a while.

So why not give this suggestion some thought? And who better to have a chat with than Michael?!