Certainly No Monotony or Predictability 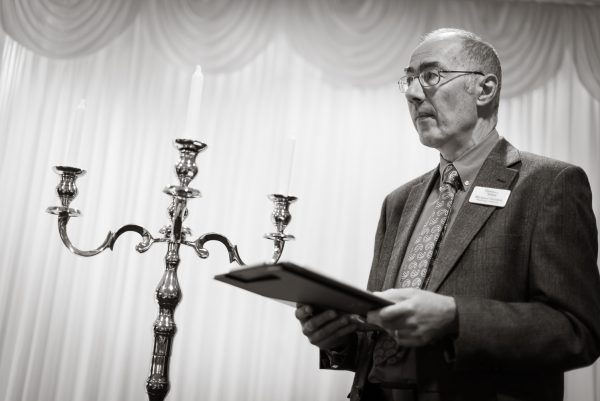 A Civil Celebrant rarely experiences monotony or predictability. There’s no certainty where the next piece of work is coming from. There’s no knowing what the client may demand!

I thought it might be of interest to you, my readers, to give you an idea what I was up a week or so ago. (I was going to aim at “a typical week”, but actually there’s no such thing!)

It looked like it was going to be a relatively quiet week.

Monday kicked off with a visit to St Pancras to see my son off on a continental holiday. (An advantage of being self-employed!) Then back to desk-work to confront  a number of admin jobs I have been putting off!). However, the phone rang twice, and I found myself booked for two funerals next week.

I went to see the first client on Tuesday. She was a lovely elderly lady, who had lost her husband, and she was most helpful. However, unusually, she was not on the internet, so I would have to come back the next day to drop off my draft service.

I also had a lengthy call with a couple in Bournemouth (they were cousins of the deceased, and virtual next-of-kin).

For the rest of the day, I was composing funeral services!

On Wednesday, I sent out notes to clients: one was a reminder for a couple getting married in two weeks, but who hadn’t yet commented on my draft ceremony! Another was some final information concerning Sunday’s wedding.

After breakfast networking, I composed the third funeral (Bournemouth) and sent that off. I also responded to a wedding enquiry.

On Thursday, I was booked to speak at a breakfast networking meeting some 50 miles away. This meant a 6.00 a.m. departure, but it was worthwhile, as the talk went down very well and I got a couple of potential enquiries.

I came back around noon, and had to liaise with a Funeral Director about one of the funerals, which was proving slightly complicated logistically.

After a scheduled visit to the dentist, it was time to do an hour’s social media work, followed by a blog.

On Friday, it was time to follow up on the contacts I had made the previous day. Next, a  1-2-1 call with somebody I had met networking. A visit to a couple of Funeral Directors was on the agenda too. Finally, a call from a bride to discuss details about her wedding in a week or so. One other thing: down to Paddington to collect my son!

Saturday was a day off, and Sunday afternoon a wedding to conduct.

Do you see what I mean about no monotony or predictability?!