How to become a Civil Celebrant without trying 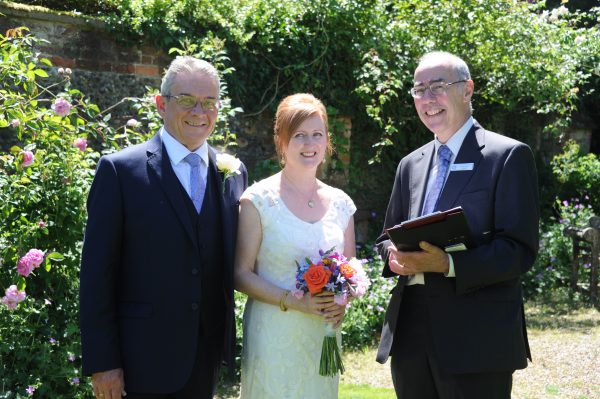 A lot of people ask me how I got into this profession. Most of them hadn’t heard of a civil celebrant before meeting me. In truth, I hadn’t heard the name either up until about six years ago.

So I had certainly never intended to become a civil celebrant!

Actually, if it hadn’t been for 400 prostitutes, I would never have known about the profession!

You may be feeling confused at this stage. But don’t get me wrong, please. Although I am still an active man, swimming is my main sporting activity!

So what’s this got to do with the prostitutes?

I had gone to a networking meeting, which featured a speaker. I didn’t know the title, which involved “400 prostitutes”. I just turned up. Well, I might have known the title, but had always planned to attend, you understand …!

Apparently, the speaker had considerable experience with prostitutes. He had made a fortune many years back by selling answering machines to a niche market nobody had tapped before: prostitutes!

After the presentation, I had a chat with him. It was an innocent chat, by the way! It turned out that he was a celebrant.

The ceremonies would be religious, or not, or partly so. They ranged from weddings, same-sex, vow renewals, baby-naming to handfastings. [No, I didn’t know what handfastings were at the time, either!]

Anyway, as I listened, I got drawn in. This was something different, this was exciting, this was something I could do well. I do engage with individuals – I listen well, write well and present well – the three major skills required! Here was something that would enable me to make a difference to others.

Well, I trained late in 2012, and was sufficiently enthused that I then trained to become a funeral celebrant.  Since then, I have conducted well over 100 ceremonies of different kinds – even one in Cyprus! 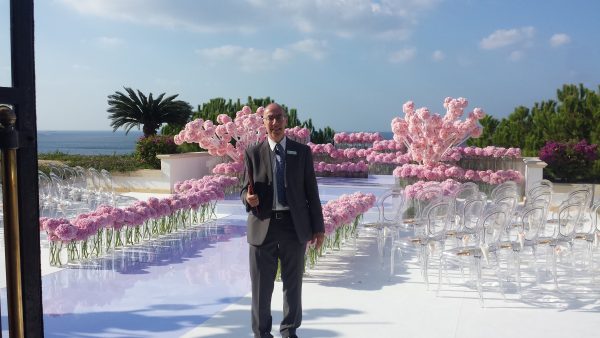