How much for a wedding present?! 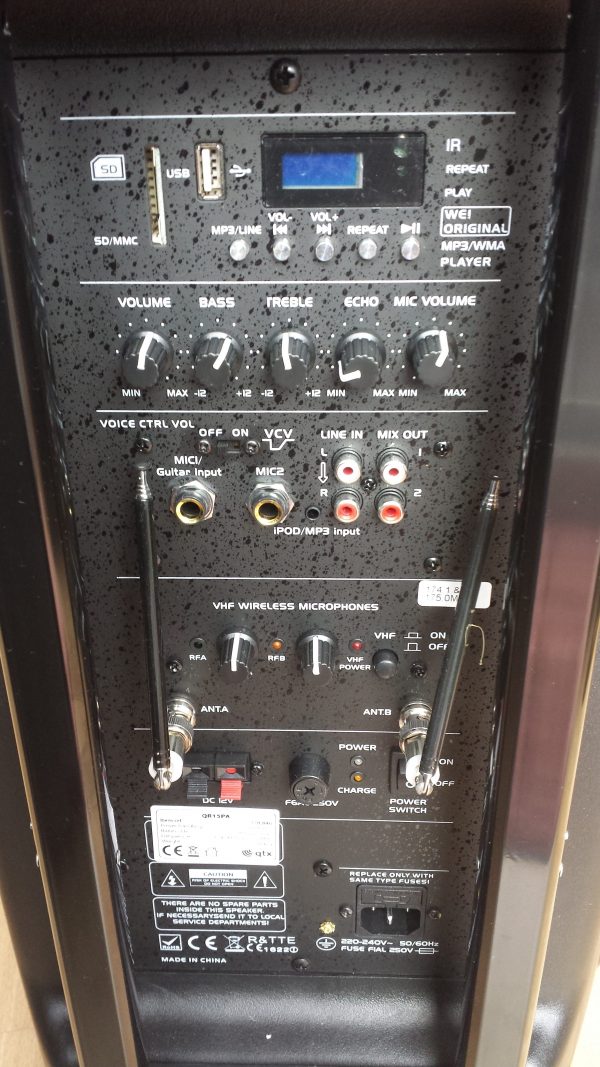 My wife and I were invited to a wedding recently – I am more used to being the Civil Celebrant than a wedding guest, so the boot was on the other foot this time! The first decision was the wedding present. The couple were starting a new home together and had a Wedding List from John Lewis.

So we took a look to see what we could get them.

I had dire images in my mind of ridiculous, extravagant gifts that we could never afford to buy, but fortunately they were requesting a range of items varying from about £25 to a couple of hundred pounds. As long as you got in fairly quickly, you could buy what you wanted without necessarily bankrupting yourself.

But what if they had been requesting the contents of the Bank of England vaults (assuming anything is there)?

What if they had been having the wedding in some tropical paradise?

Would it have had to come down to deciding whether or not to attend because the demands on our pockets were too great ?

We would have been really sorry to have missed that wedding (on a number of counts). Marriage was important to them (as it is to us). Also, our friendship presumably was too.

In this instance, as I’ve have said, we weren’t placed in the dilemma of having to decide whether to attend or not. But what if we had been?

Between the Devil and the Deep Blue Sea

If your emotions tell you one thing, but your head tells you another, can there be a compromise? Well, I’d say so.

Of course, you could make some excuse about unavailability, which would avoid embarrassing yourself by giving the real reason. That doesn’t help, though, if your heart is set on attending. (Incidentally, if you’re not going to show up, give maximum warning so that someone else could possibly be invited in your stead. And certainly ensure that you don’t leave it so late that the couple are charged for the meal you’ll not be consuming.)

But how about being up front? “I’d love to come to your wedding, but my budget doesn’t stretch that far at the moment. But maybe we can take you out for a lovely dinner [or a show or something equivalent that is affordable] at another date?”

That way, at least you show that you do value their friendship.

Moreover, send them a lovely, personal congratulatory good wishes card, which is a lovely touch.

And going out with them for that meal or show means you’ll be spending quality time with your friends. Not something you can do at a wedding, of course.

So perhaps there is a viable alternative to breaking the bank when it comes to being a wedding guest.