Coming Together at a Funeral 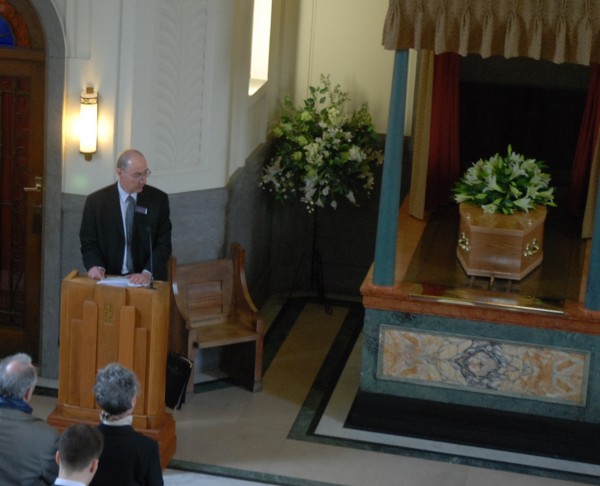 The best that can usually be said about a death is that “it was a release” or “X had a wonderful death”. (One example of the latter in my experience was a nonagenarian who died on the beach in Tenerife by the side of his girl-friend!)

Be that as it may, a funeral is normally a time when you expect the family and friends to rally round. Mind you, as a civil celebrant, I’ve known some exceptions.

In one case, one sister decided not to forward my draft funeral to her brother (so that he would have no input)! In another instance, one brother simply vetoed whatever his siblings proposed. (We only got that funeral approved the afternoon before the ceremony!)  And one son never even showed up to his mother’s funeral (as he had seen the will and knew he would be inheriting …!)

However, in the vast majority of cases, there is a sympathetic coming-together of folk. Sometimes people come from a very long way to show solidarity.

If it’s not to be a set religious ceremony, the closest kin of the deceased are normally invited to contribute to the planning of the service. The civil celebrant can explain what is required and offer guidance, especially as the family member(s) may be feeling very vulnerable and confused (although there is a wide range of emotions they may be experiencing).

A lot of people find discussing the eulogy surprisingly enjoyable. It’s certainly an outlet for releasing a few feelings, and not everything that is mentioned needs to be included in the final reckoning. However, trawling up those stories and memories can be very therapeutic.

The service itself is likely to be a difficult time for many people (and shows of emotion – or lack of it – can often take people by surprise). However, there is usually comfort to be found from being surrounded by sympathetic relatives and friends. 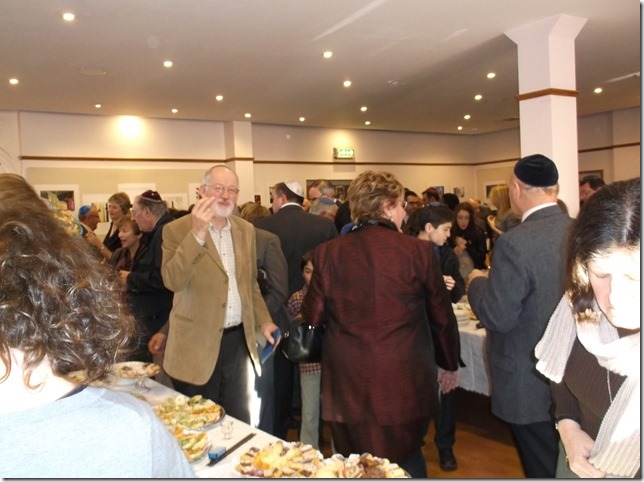 A reception (or even a wake) is common, and that can take various forms. It may just be some sandwiches and drinks (whether alcoholic or otherwise); however, there may be mementos of the deceased (often photo albums and the like). The deceased will be a good starting-point for conversation (so everybody has one thing in common, at least). Once the channels of communication are open, the reception can turn into a genuine social event.

Circumstances dictate that some deaths are far harder to accept than others, but those who attend a funeral often find that the whole occasion has been cathartic – and , in a way, even enjoyable.

So, much good frequently comes from what is a sad rite of passage.