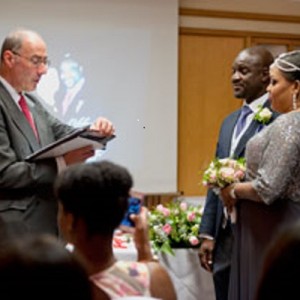 Ceremonies for the More Mature

There is no reason why life-cycle ceremonies should be confined to the young. Those who are young at heart (or who actually admit to being “more mature”) can enjoy the benefits too.

Why marry at a later age?

Should it be different from a younger couple’s wedding?

In practice, a wedding (civil or religious) can be the same for any couple (but please note that I would not expect any two civil weddings I conduct to be identical!).

Age may dictate a few differences – some more subtle than others:

For a full discussion about Vow Renewals (why have one and how to mark it), please click on this blog link.

Vow Renewals have deservedly been gaining in popularity. Like weddings (see above), the couple nowadays has tremendous freedom of choice. Their event can reflect their personality, beliefs and wishes, so is often unforgettably unique. Of course, a good civil celebrant’s  suggestions and advice will be invaluable in putting this together.

So a more mature couple should not feel deterred by age or even infirmity. The choices are out there – a small or large ceremony, religious, non- or part-religious, in a back garden, hot air balloon, dining room, castle etc., formal or less so, intimate or large-scale. The important thing is for the couple to choose what they are happy with so that they can enjoy a memorable and meaningful special day.

Then they can show those young whippersnappers a thing or two! 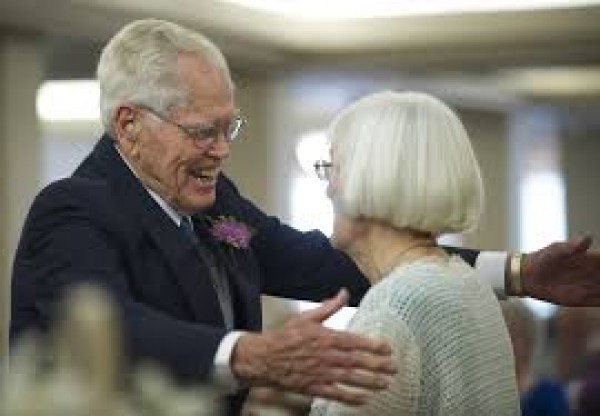