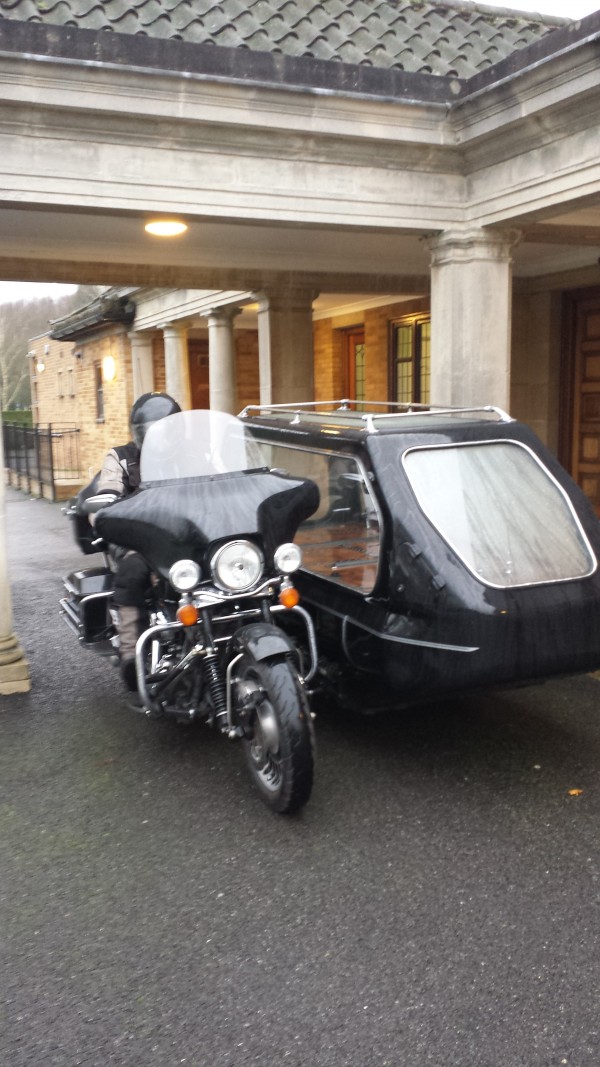 As a civil celebrant, I offer a wide range of ceremonies. These include weddings, vow renewals, baby-naming, ring blessings, handfastings. A lot of people are surprised that funerals are also part of my portfolio.

More than that, many people are unaware that they have a choice when it comes to a funeral. (The only thing that everybody must legally do is to have the death registered, although there are regulations governing how you dispose of the corpse. Not today’s topic, though!)

What is a celebrant?

The celebrant is the person who conducts the funeral service. Depending on the type of celebrant they are, they may also compile the ceremony according to the wishes of the next-of-kin.

The most recognised type of celebrant is your religious leader (vicar, priest, rabbi, imam, etc.). They normally conduct the service according to their standard practices (so you would expect prayers and references to the divine). There will be minimal personalisation.

A humanist celebrant should not include any reference to faith, religion or an afterlife in the funeral ceremony. The idea is that it is a celebration of life, and attendees can share memories and pay tribute.

An independent or civil celebrant will conduct a bespoke funeral. This will be compiled, normally after a family visit. The readings and music will accord with the wishes of the deceased and their family. The service will usually be performed in a non religious building but can include religious content if that is requested. (I am perhaps biased, but let me recommend https://vowsthatwow.co.uk/funerals/!)

An interfaith minister does not have to include religious elements, but will be able to draw from their training in religion and spirituality. They can compile a service that fits in with the wishes of the deceased and family.

A pagan celebrant will perform the ceremony in accordance with their religion. This will be conducted differently according to the subgroup of the deceased.

So there is quite a choice of celebrants out there. Most have been trained, belong to a fellowship of some kind that insists on at least minimum standards, are compassionate but professional, and are good communicators and presenters.

They realise that the ceremony is not about them, and are careful to respect the family’s wishes.

Their aim should be to ensure that the ceremony is as satisfactory as it can be – opportunities to grieve should be afforded, but, ideally, the ceremony should also be a celebration of life.

I quite often have people come up to me at the end of a funeral and say something like, “I probably shouldn’t say this, but I really enjoyed the service.”

The main thing is that people have the opportunity to find what they are looking for.